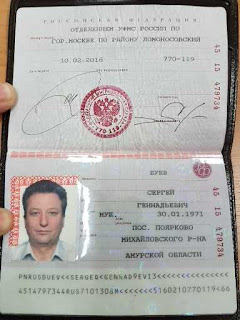 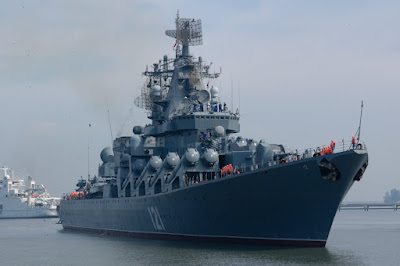 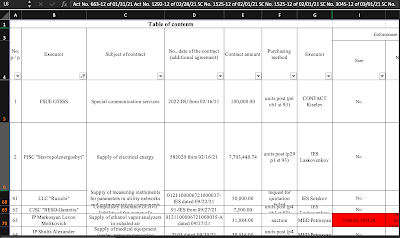 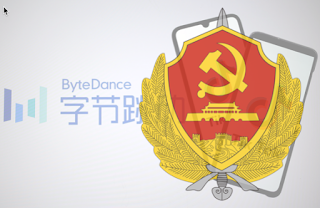 Crushing Force as a Change Agent (or The Bullshit Luxury of 10,000 Failed Attempts) 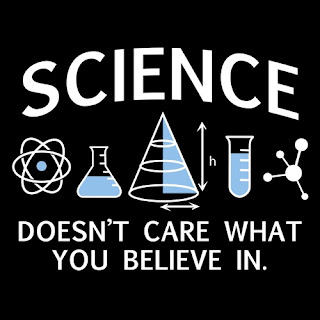 The DNC Breach and the Hijacking of Common Sense