Ukraine's Cyber Troops gained access to the computer network of an FSB special operations detachment (Unit 607) that has been operating in Ukraine as part of VCH 6762. They've downloaded personnel information on 171 unit members, changed financial account data, and released photos of the latrines taken before the base was occupied.

This document authorizes FSB unit 607 to operate outside of Russia's borders. It's dated Oct 12, 2021.

The GPS metadata on one of the photos taken on Feb 22nd confirms early deployment to Belgorod, about 50km from the Russia-Ukraine border and 89km to Kharkiv. 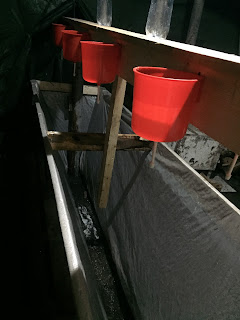 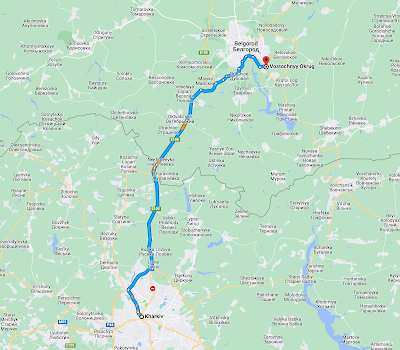 This request for 73 cubic meters of firewood is also dated Feb 22, two days before the invasion (the date is in the metadata). 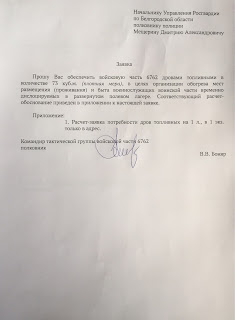 These screenshots show the access that the hackers had into the accounting system used by Military Unit 6762. 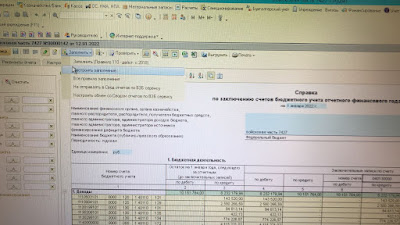 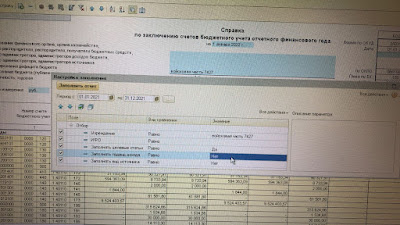 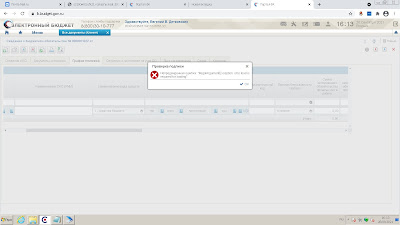 Ukraine's Cyber Forces still control the computer network of this Russian unit as of this writing.