18 Days From 0day to 8K - An RSA Attack Timeline Analysis 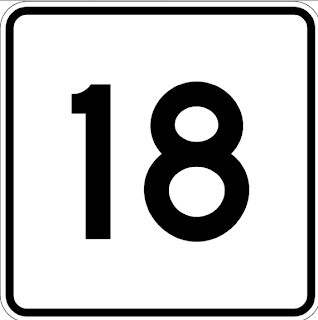 There was a lot that bothered me about the official statements surrounding the RSA SecurID breach. For example, they claimed to be victims of an Advanced Persistant Threat that was neither advanced nor persistant.  Then there was news of a related attack against L3 Communications prior to 6 April, less than three weeks after the Coviello letter was made public on 17 Mar 2011. I decided to construct a timeline out of the available facts and see if it supports or conflicts with RSA President Art Coviello [3] and Mr. Uri Rivner's [10] versions of what happened. Either the attack was short-lived, as Mr. Rivner claims, or it was of much longer duration which would put RSA Security division products at greater risk for compromise along with EMC's customers who use them, such as Lockheed Martin [6], L3 Communications [5], and possibly Northrup Grumman [11], among others.


According to Rivner's "Anatomy of an Attack" blog post of 1 April 2011 [10], the attacker used a zero day Flash exploit (CVE-2011-0609) [4]. Neither Rivner nor Coviello provided information about the duration of the attack, however it was easy to calculate.  The 0day that was used in the attack was created on 28 Feb 2011 by a Chinese hacker whose Twitter alias is yuange1975 [2].
If you do the math, 28 Feb to 17 March is 18 days. Think about that for a minute. 18 days from 0day to EMC's 8-K filing with the SEC.  If your head isn't already spinning in disbelief, here's a list of what Uri Rivner claims happened interspersed with other key dates.

I invite readers to make their own estimates on the number of days that it might take to accomplish any of these 8 steps; particularly those involving forensic investigators and attorneys. The 18 day figure is impossibly brief, which means that the likely first stage of the Prime defense contractor attacks in April and May were deliberately down-played to save EMC's stock price and reputation. EMC's customers, particularly its Dept of Defense customers, should be demanding answers from Art Coviello and the EMC Board of Directors right about now.