Regarding FSB, Forget Kaspersky Lab. Check out Group-IB Instead.

Bloomberg's piece on Kaspersky Labs' ties with its own nation's security services is such a non-story that I'm surprised that journalists as good as Michael Riley even ran it. What do you expect from a Russian company, and as if they had any choice in the matter (they don't).

If you're looking for Russian companies with serious connections to the FSB, then look no further than Group-IB. Here's a small portion of the due diligence report that my company Taia Global produced for our paying clients on their government affiliations.

Group-IB is Russia's second largest private Information Technology (IT) security company after Kaspersky Labs. Group-IB's specialty is computer forensics and protection against cyber-crime with customers that include the 10 largest Russian banks and foreign companies. Group-IB has offices in New York. Group-IB, however, performs functions that under Russian law are assigned to the Federal Security Service (FSB), Russia's domestic security service.

Group-IB maintains both English language (www.group-ib.com) and Cyrillic (www.group-ib.ru) web sites. The sites structure are similar although the information presented on web pages differs somewhat. For example, the Cyrillic About Us web page states that Group-IB has an FSB license to work with state secret information while the English About Us web page does not mention the FSB license.

Group-IB General Director Ilya Sachkov discussed security service relations explicitly in Russian press interviews. In a Russian Forbes interview, Sachkov stated he started the company while a student after the Bureau of Special Technical Measures (BSTM) Ministry of Internal Affairs (MVD Directorate K) told him there were no job vacancies. Sachkov stated that Group- IB often worked for the MVD and FSB for free during the company's early years, presumably to generate future business. Sachkov stated that many Group-IB employees were former law enforcement. 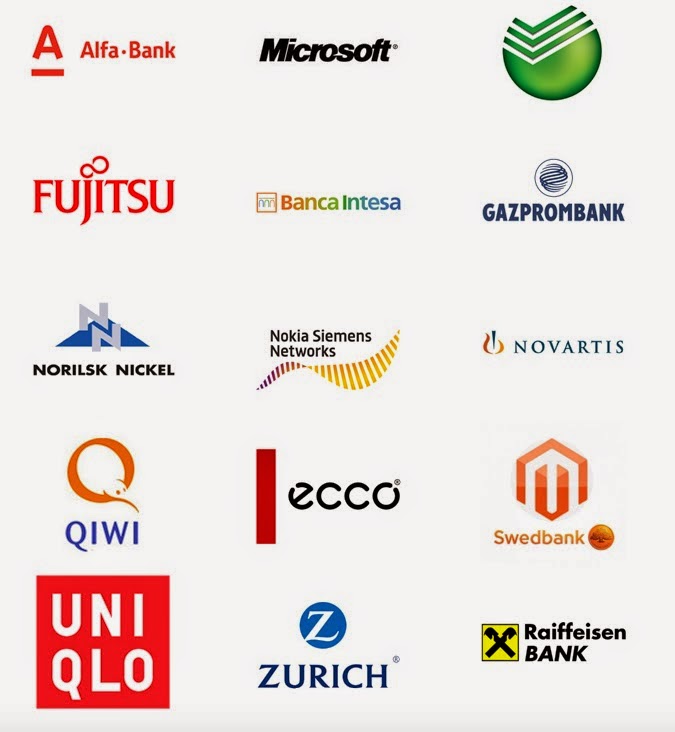 Again, trying to stigmatize any security company for having ties to its own government's security services is ludicrous. In some nations like Russia, companies have no choice but to comply when asked. In other nations like the U.S., companies do it for commercial reasons. The best one can hope for is that the company in question is transparent about who they do business with. That's actually easier to discover about Russian companies than it is about U.S. companies.
Email Post
Labels: Eugene Kaspersky FSB Group IB Kaspersky Lab Russia Security services