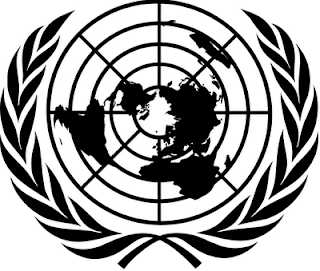 The International Code of Conduct for Information Security proposed to the U.N. Secretary General by Russia, China, Tajikistan and Uzbekistan superficially sounds great but contains some critical flaws in its language. My recommendation is that the U.S. and its allies reject it. Here's why:

1. It does not support the most effective strategy we have in combatting cyber attacks: international cross-border law enforcement. Instead, in sections 1 and 5 it strongly supports territorial integrity and the sovereign right of States to protect their own Information space.

2. It only supports international cooperation when there's a threat to its power base by dissident political extremists or terrorists (section 3). Both Russia and China have been monitoring the "Arab Spring" in the Middle East and Northern Africa with great concern and are implementing national policies which arm their own security services with tools to detect and prevent a similar occurrence within their own borders.

3. Section 6 allows it to continue national policies related to censorship while at the same time promoting the freedom to search, acquire, and disseminate information. While there's universal consensus that some topics are so egregious that they should be illegal (e.g., child pornography), China's Great Firewall goes far beyond that.

4. Nowhere does this document address the activity that favors the Russian Federation and Peoples Republic of China the most - cyber espionage. It does, however, specifically ban the proliferation of "Information weapons and related technologies", which is nothing short of hypocritical since both the RF and PRC are actively involved in standing up their own IW commands similar to US CYBERCOM.

In my opinion, this document is a red herring and is part of an overall strategy of mis-direction by China, Russia and the two former states of the Soviet Union. I hope that U.N. member states and relevant international organizations will read it with a critical eye and not embrace it without conducting an informed debate on what it does and doesn't actually say.