Attend Our Counterterrorism Workshop on March 29 in Washington DC 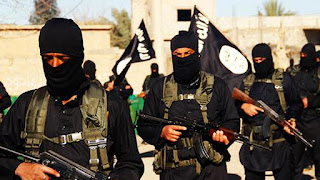 ISIL, aka ISIS or The Daesh, has claimed responsibility for yesterdays suicide bomber attacks in Brussels which targeted transportation hubs.

Government and corporate employees are invited to attend Taia Global's one­ day workshop on Terrorism, Technology and the Law in Washington D.C. on March 29th.

You'll join a small group of government and military employees, information security professionals, and international lawyers at the Waterview Conference Center for a full day of briefings and discussions on how technology is a force­multiplier for terrorists, how the laws of warfare are being changed due to technology, and most importantly, how to weigh courses of action while bypassing cognitive and emotional traps.